Here is a couple of clips from our local newspaper, The Glengarry News, about our new 20th anniversary CD launch set for March 3rd. 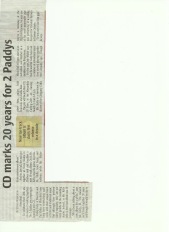 Managed to make it through another St Paddy’s weekend! Here are a few pics from the weekend. Enjoyed playing with Mr Pat Maher on Thursday in Ottawa and Friday in Buckingham. Thanks to Ken MacMillan for having us back once again. Thanks to our good friends Cleary Morris, Sonny Quinn and Ron for getting up for a few songs. And to the Buckingham Choir!! Fun was had by all!
Oh, and liz Elizabeth Cooley Byrne, a friend of yours popped by to say hello! Was very nice to meet Lynne Orwell and Dan Somers.
A great weekend overall! 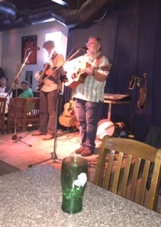 The 2 Paddy’s at the Windsor Pub in Buckingham 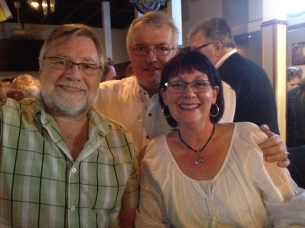 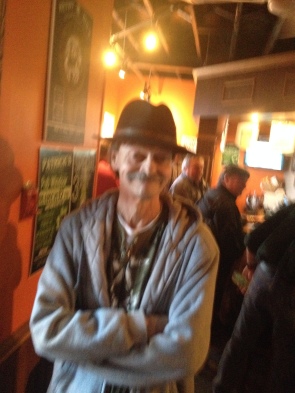 Working hard at the door!

Well, the pre St Paddy’s day weekend was a lot of fun.  First, thanks to Nick for having us at the John Street Pub in Arnprior. A special thanks to Cat for running the sound. It was a great venue to play and thanks to all those who came out.

We continued on to Dacre on Saturday and the Douglas Tavern.  Thanks to both Cath and Evelyn for having us along once again. It was a great bit of fun.

It was also great running into our good friends, Bang On The Ear. Don’t get much of a chance to sit and chat for a while!  Special thanks the the Brooks B&B for hosting us!   Looking forward to next weekend.

A few folks at the Douglas Tavern

The DACA centre in Dacre all set out in green! 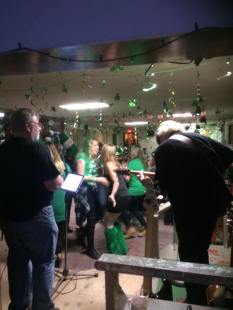 Pat and I from the rear view, thanks to Bang on the Ear

Some more folks in Douglas 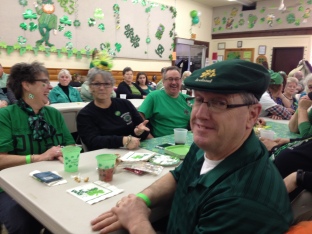 Thanks to Tracey Blanchfield-D’Aviero for having us at the Osgoode Family Ball Tournament. Here are a couple of pics I managed to get! A long running fund raiser for some great causes!

Lots of action in the ball diamonds!

Stage is all set!

Why do I always get his left side?

The little ones weren’t shy. They got up first!

The game is on!

Lots of fun and great food at the Hearty/Quinn reunion last Saturday. Thanks to Sonny and Fern for having us. The kids really got into the music and there were a few great little step dancers as well.  It was fun.. 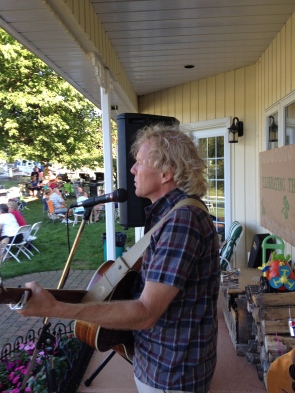 Pat and Paddy singing away

There he is! Sonny Quinn and Fern! 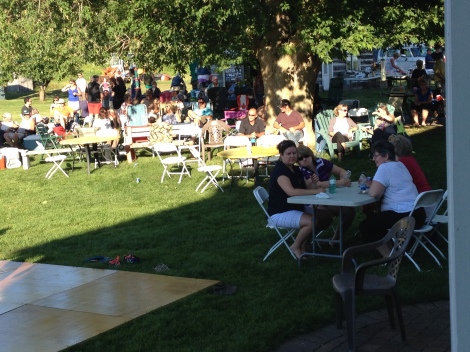 Well, we made it through another St. Patrick Day for 2016! We would like to thank Rosemary O’Brien for having us at the Brigid’s Irish Cultural Centre and Ken MacMillan for the great gang and patrons in Buckingham, QC!  We even had a few Glengarrians come out and join in the fun!! Thanks Cleary for singing a few..always fun! 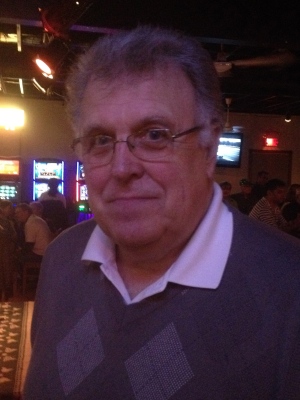 The man himself, Ken MacMillan! Thanks for having us at the Windsor Ken!

Mr Tom MacSwiggan himself! Enjoying the lunch at the Irish Cultural Centre.

Cleary taking the stage! Thanks!

Some of the Sue Fay Healey Irish Dancers in Ottawa!

Look at the important people here! St Patrick! I suppose the Mayor of Ottawa and the PM wanted to get a pic with him!

Some photo’s of the Windsor St Patricks Day!

The Irish Cultural Centre is the decommissioned church of St Brigid’s! They are doing great things there!

Some pics from the Irish Cultural Centre

Some of Pat Maher’s family! Great to see Melita out!

Tis herself! Rosemary O’Brien! Thanks for having us! Was a lovely luncheon! 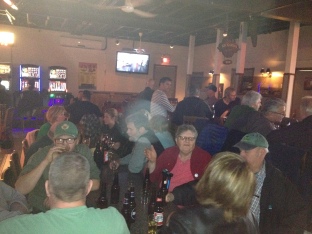 Some dancers in action!

Some pics from the Irish Cultural Centre 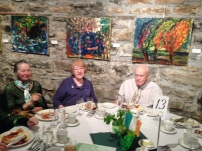 A familiar face to the family, Pat Cassidy enjoying lunch at the Irish Cultural Centre!

Pre St. Patrick’s Day Fun!  Here are some random photo’s from our weekend gigs! Thanks to Nick at Coco Jarry’s, the DACA centre in Dacre and of course Evelyn at the Douglas Hotel in Douglas. Great bunch of folks and a lot of fun as usual. That includes you as well Sonny!

Some old friends from Petawawa showed up for the fun! Great seeing the Carroll’s!

Some of the folks in Douglas! The night is just beginning!

More leprechauns and a Christmas Grinch!

Stepping it out at the Douglas St Patrick’s day parade! 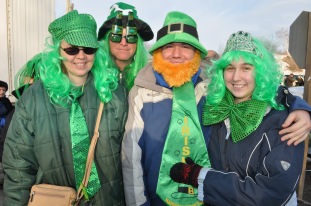 Some friends taking on the rest of the evening in Douglas. The Fridge Full of Empties!

The one and only MC of the day…Dai Bassett!

Rob and Cathy Brooks! Our B&B hosts!! And shuttle service!

Some fun at the DACA centre has just begun!

Some random pics to enjoy!! 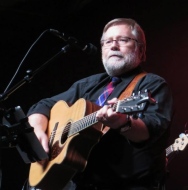 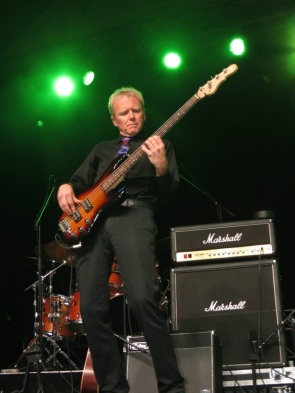 A selfie on St Paddy’s Day

St Paddy’s at the Heart and Crown 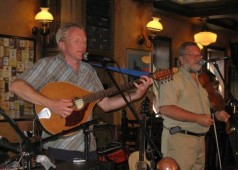 The Two Paddys along with Torridon at the Maxville Music Fest 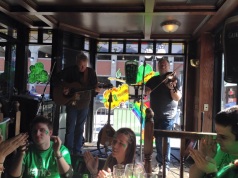 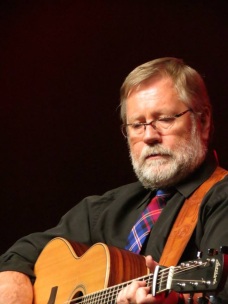 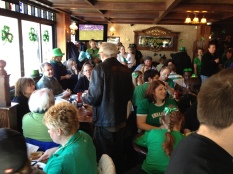 St Paddy’s at the Heart and Crown

The Two Paddy’s at the Heart and Crown

Dates to Watch For